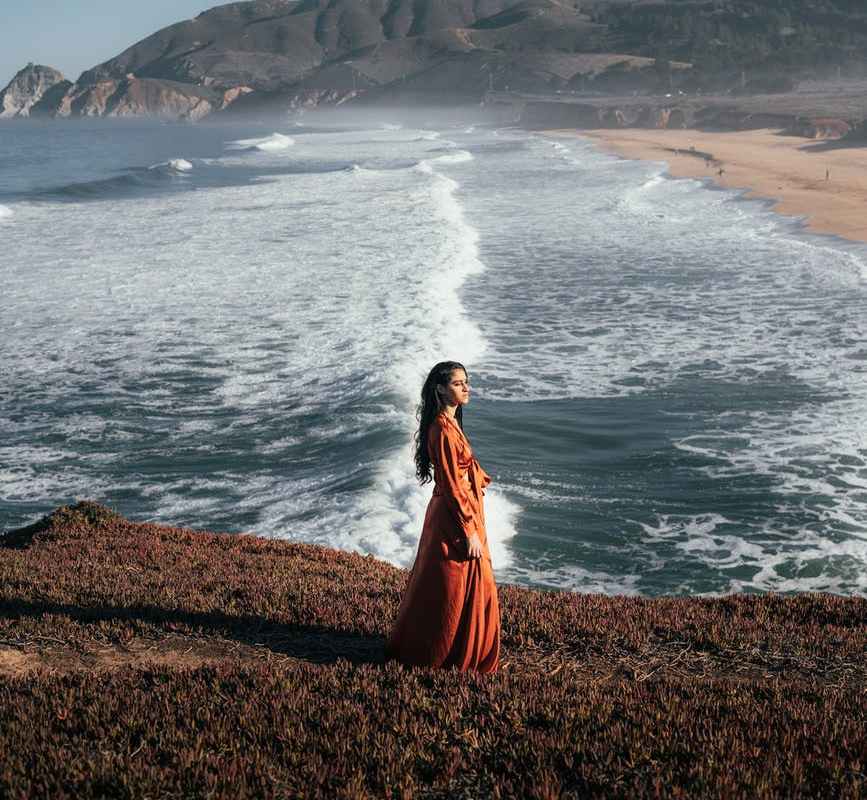 Brace yourselves for a couple hundred words of my unwanted contemplation! Anyways, most often than not, we dwell so long into these contemplations about how things could go or about how things should have been. The thoughts about how better off I would have been if only something hadn’t gone wrong could be so endearing and so depressing! But, I would like to contemplate on a much more boring subject of reading habits before the advent of our omnipotent and omniscient Android phones! Please don’t miss the point so much that you get into Android vs Apple battle in your mind right now.

One could easily say that the choice of books or the range of diversity between the authors to read from is much wider now than the pre-internet era! I use the word ‘era’ because those times before the internet seem so surreal to have been such recent past! I started reading at a younger age and trust me, I have been to library so much as a kid! But, as an adult, who needs a million reviews or recommendations before choosing to read a book, the era of pre-internet keeps amusing me!

My father was an avid reader in his younger age and he was the one who aggressively pushed me into reading. But in reality, his reading pool was incredibly limited! He preferred reading Tamil books and genres which were more intellectually stimulating! Today, if you ask google, it would instantly give you at least a ten author names that could fit in his reading profile but his reading extended not beyond the few names that his friends or a local library could lend, in addition to the weekly magazine of political commentary!

Despite the complaints about overwhelming amount of choices that we’re bombarded with, it isn’t at all easy to give up even a little choice. This made me wonder about the few names that I could content myself with, if given no other option. Wonder how that ended? Like the hours-long search for a movie to watch in Netflix, just to realize that you don’t have time to watch a whole movie before you could get a bare minimum sleep that would get you through the work on the following day! Sorry, I like my never- ending choices too much to give up on a few!

One thought on “Unwanted Contemplations!”

Educational and Entertaining are the two words to describe this Novel - Avid Reader. Thank you for this review for One Woman Two Lives. #bookreviews #bookreviews #bookreader #bookrecommendation #bookreaderscommunity #kindlereads
Republic day- A proud patriotic feeling one can never take out from our blood. #HappyRepublicDay #IndianRepublicDay #morningmotivation
Second review in a matter of few days. Thank you so much for supporting this humble effort. This story sparks a lot of questions. My boss is reading this book now. My one on one with her always now have a One Woman Two Lives segment. Enjoying every bit of it.
Read this award winning novel. Capturing the moments of struggle and survival of low caste women during 18th century India. Who you like the best? Bhavani or Lakshmi....
New year with a bang on review for One Woman Two Lives. I am like a kid, whenever i get someone's valuable time spent on my book and do think I deserve a review. Humbled. #bookreview #bookstagram #bookrecommendations #onewomantwolives #ku #kindleunlimited #kindlebooks #endcastesystem #lowcaste
This quote has a lot of layers to explore...